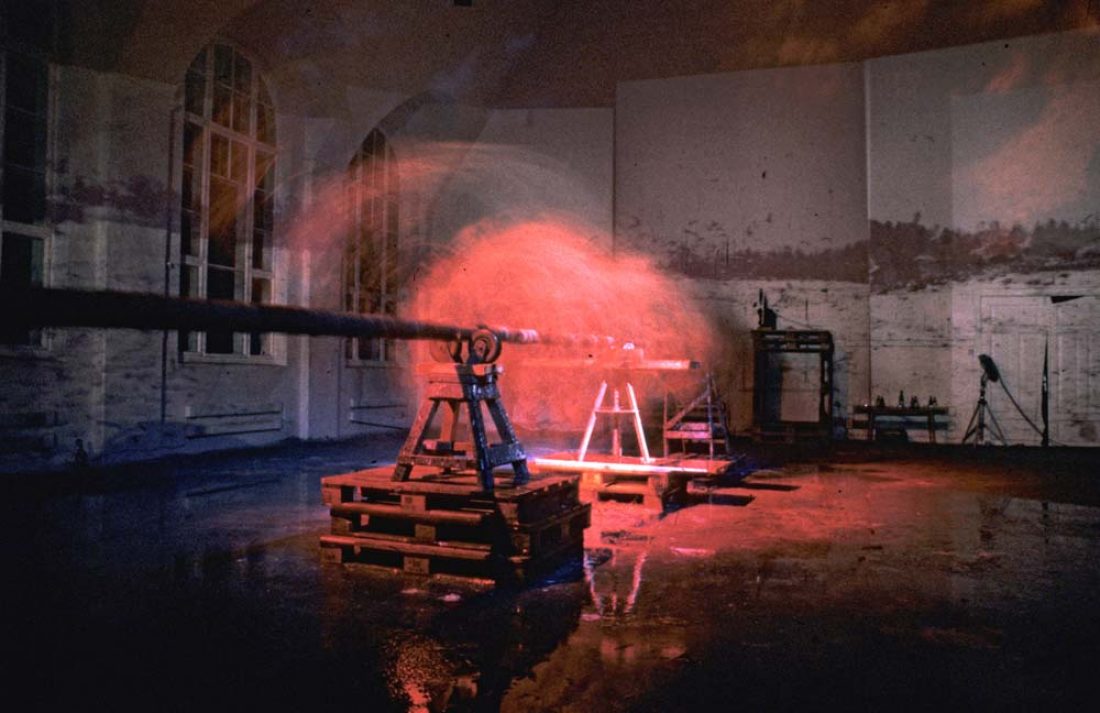 Directness of expression, reduction of effects and clarity of form are stylistic themes Lambretta circles around in their paintings and installation works. This is manifested in the use of large-scale formats, and they manage to subordinate their means to the format. In this desire for monumentality they are Norwegian, but the lambretta artists have a perspective, playful sensitivity in this desire which defends the attitude. This gives their works a human dimension and intimacy which is a humanistic gesture to people living in the midst of electronic revolution. Svein Christiansen, Art in Norway Today, Royal College of Art, London 1985 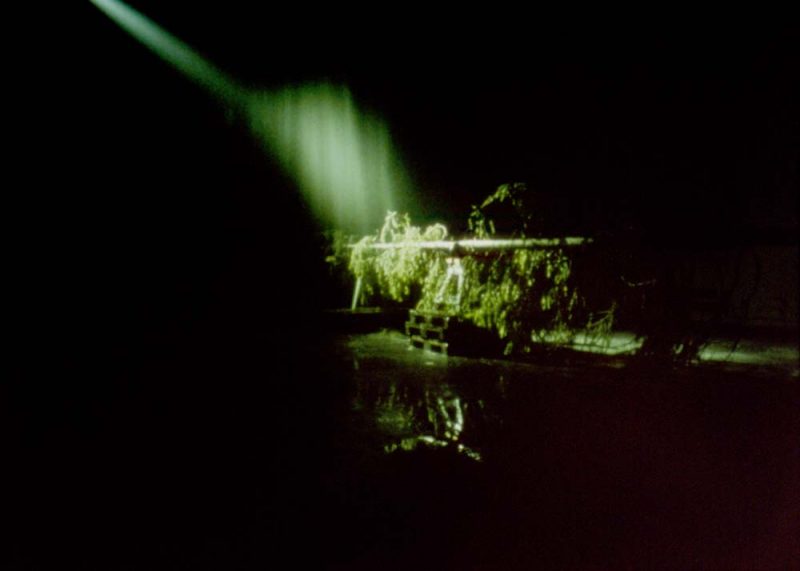 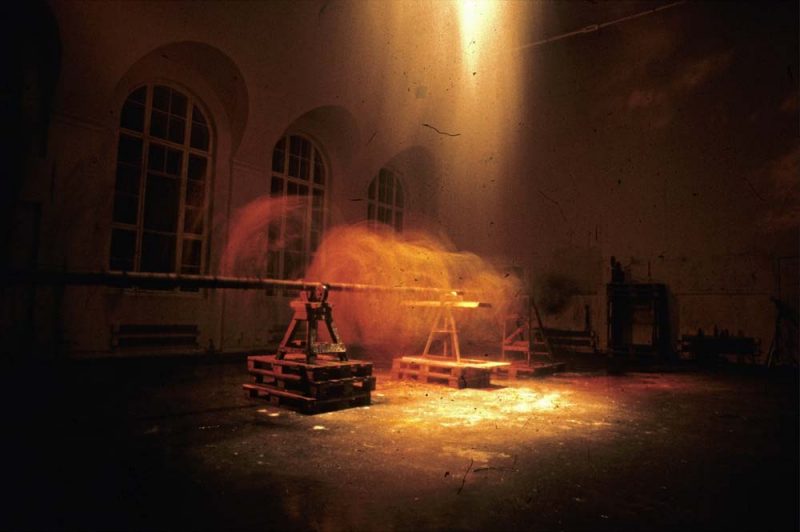 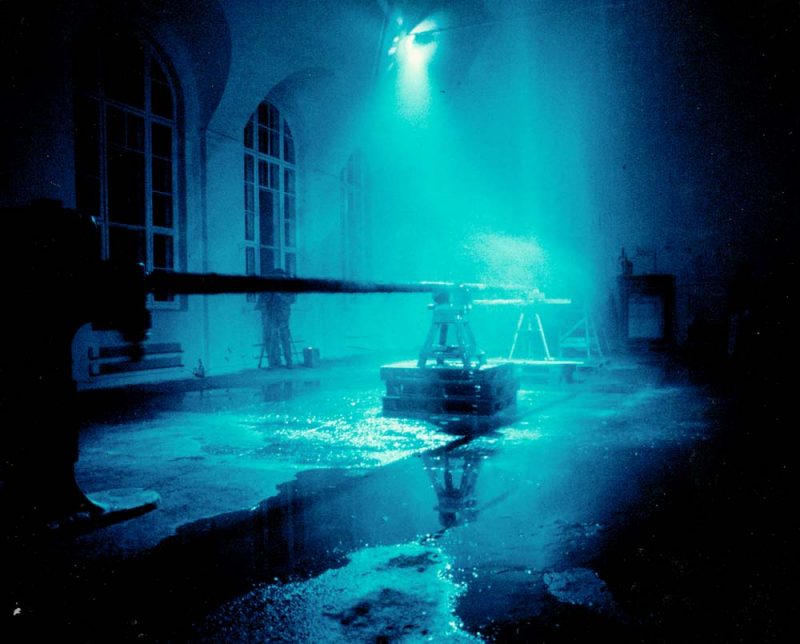 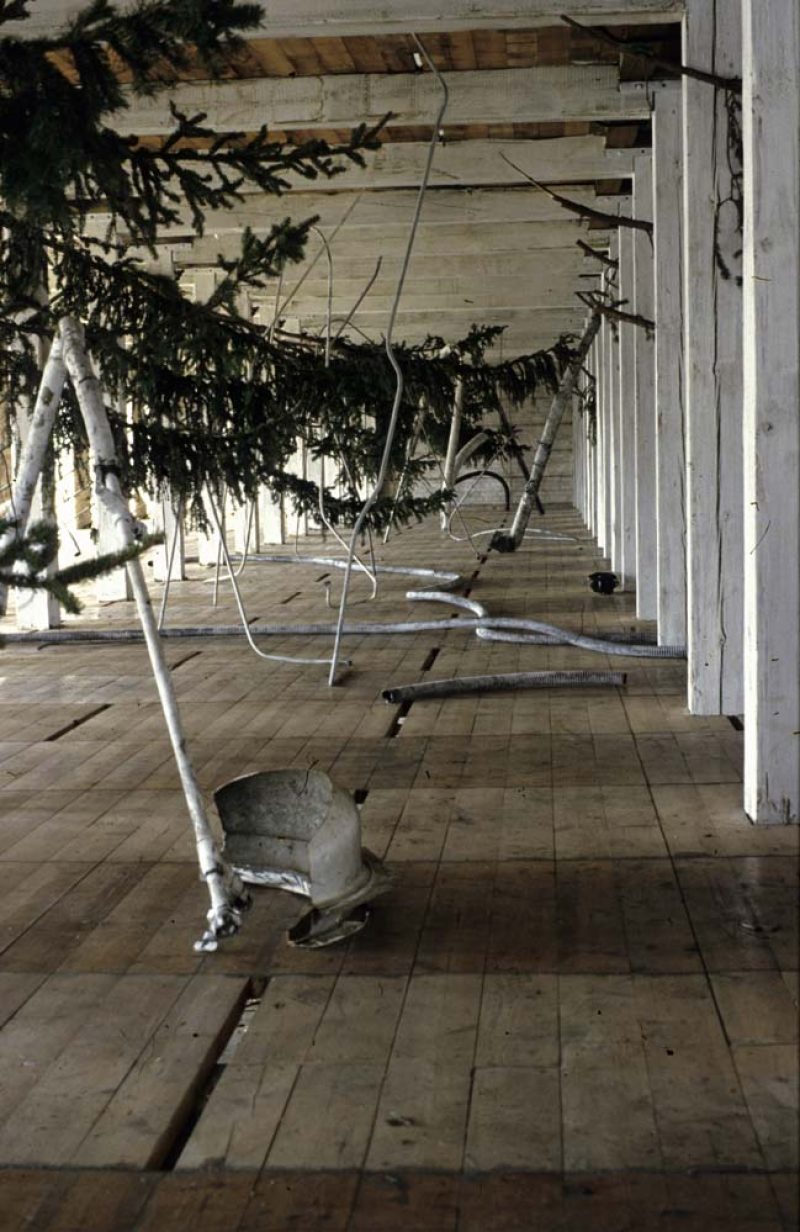 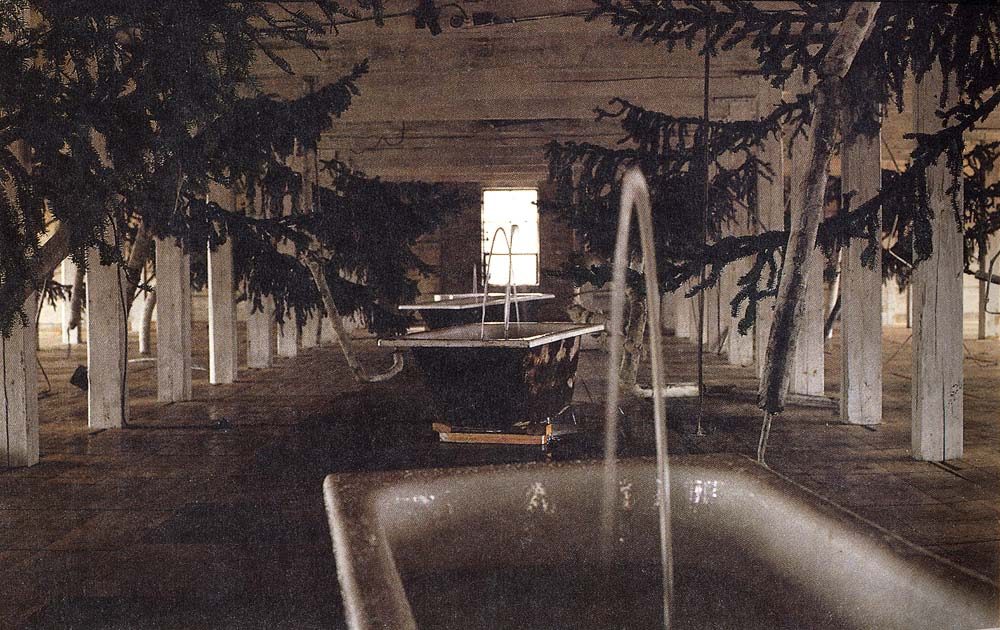 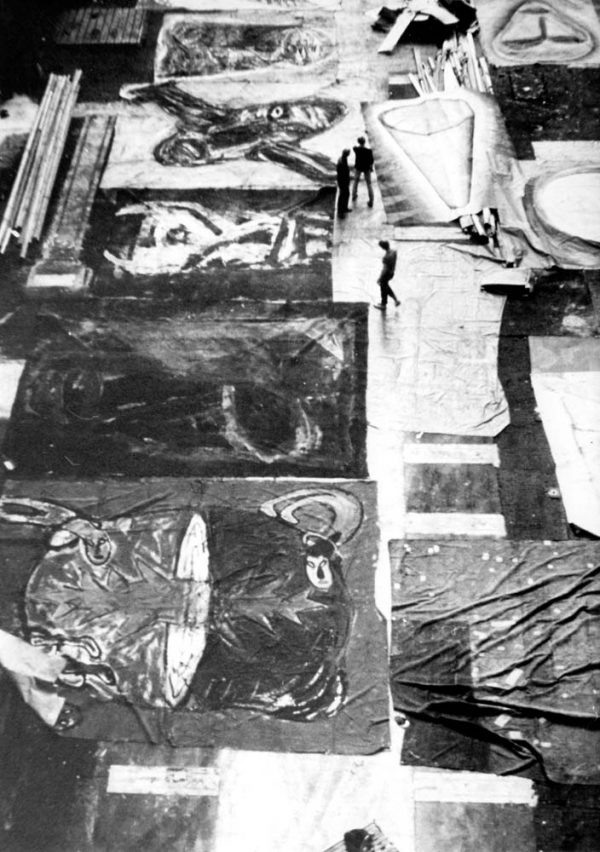 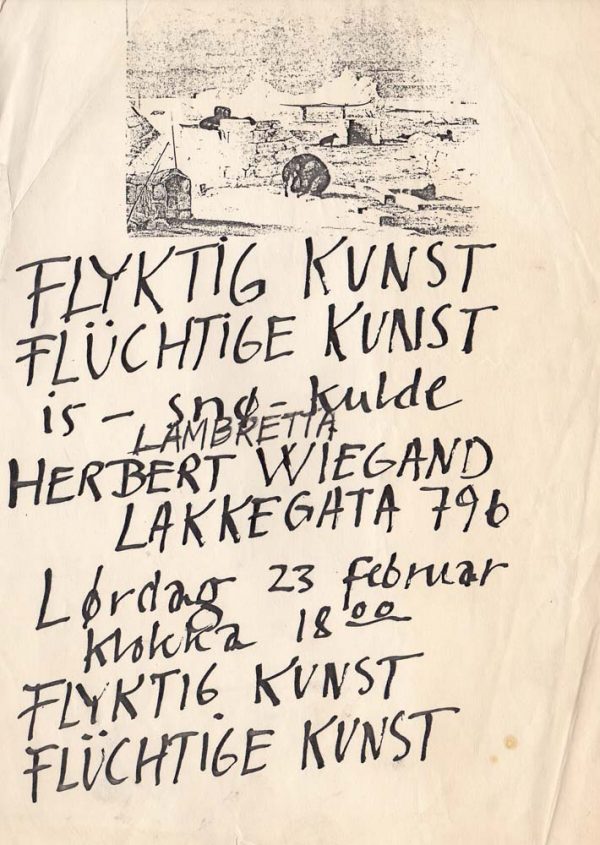 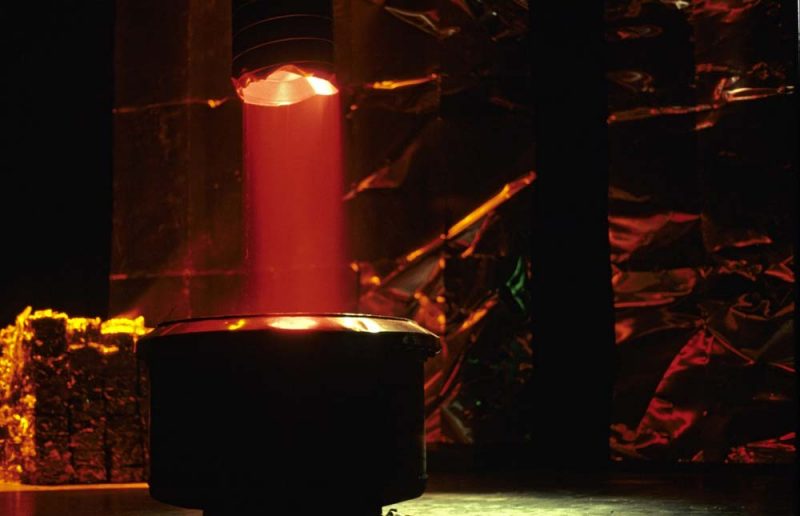 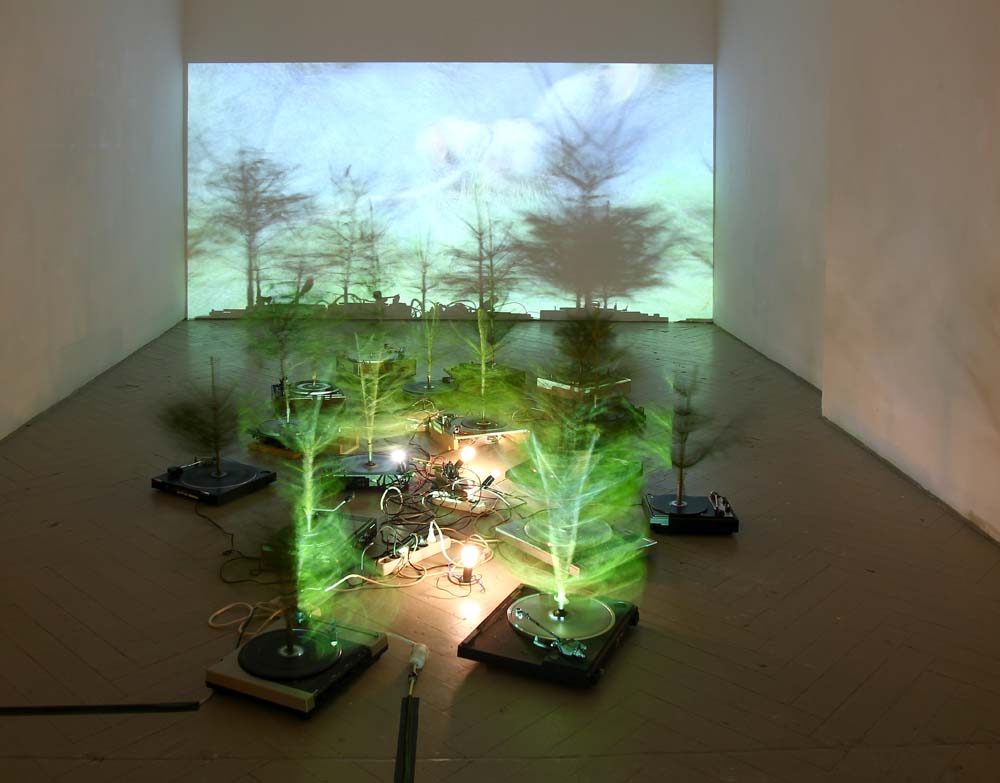 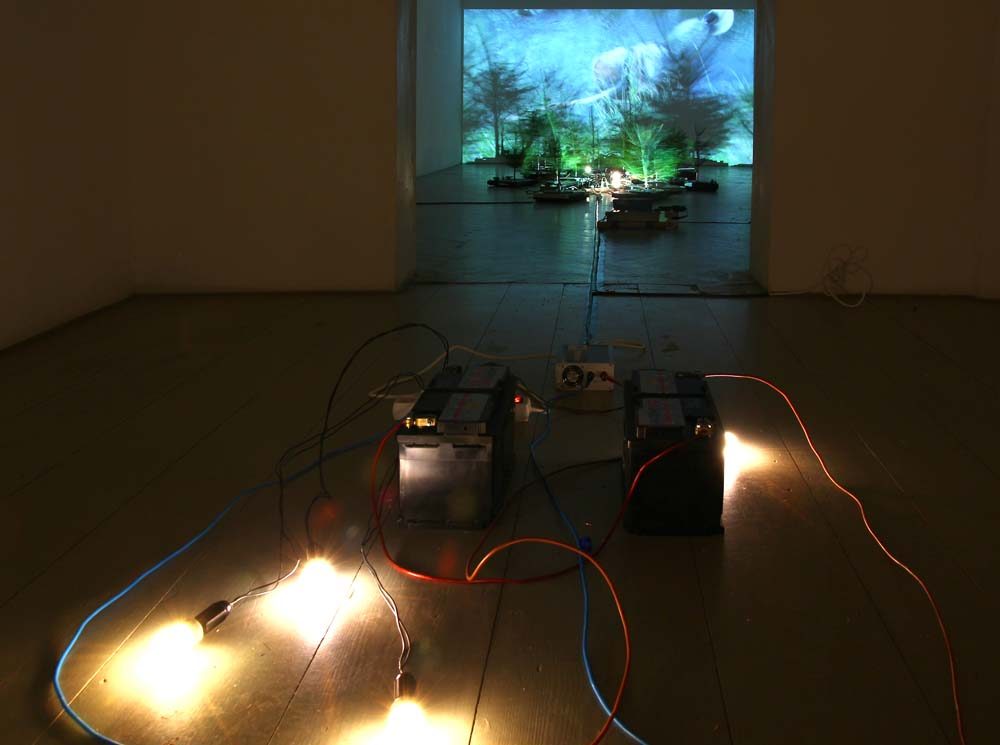 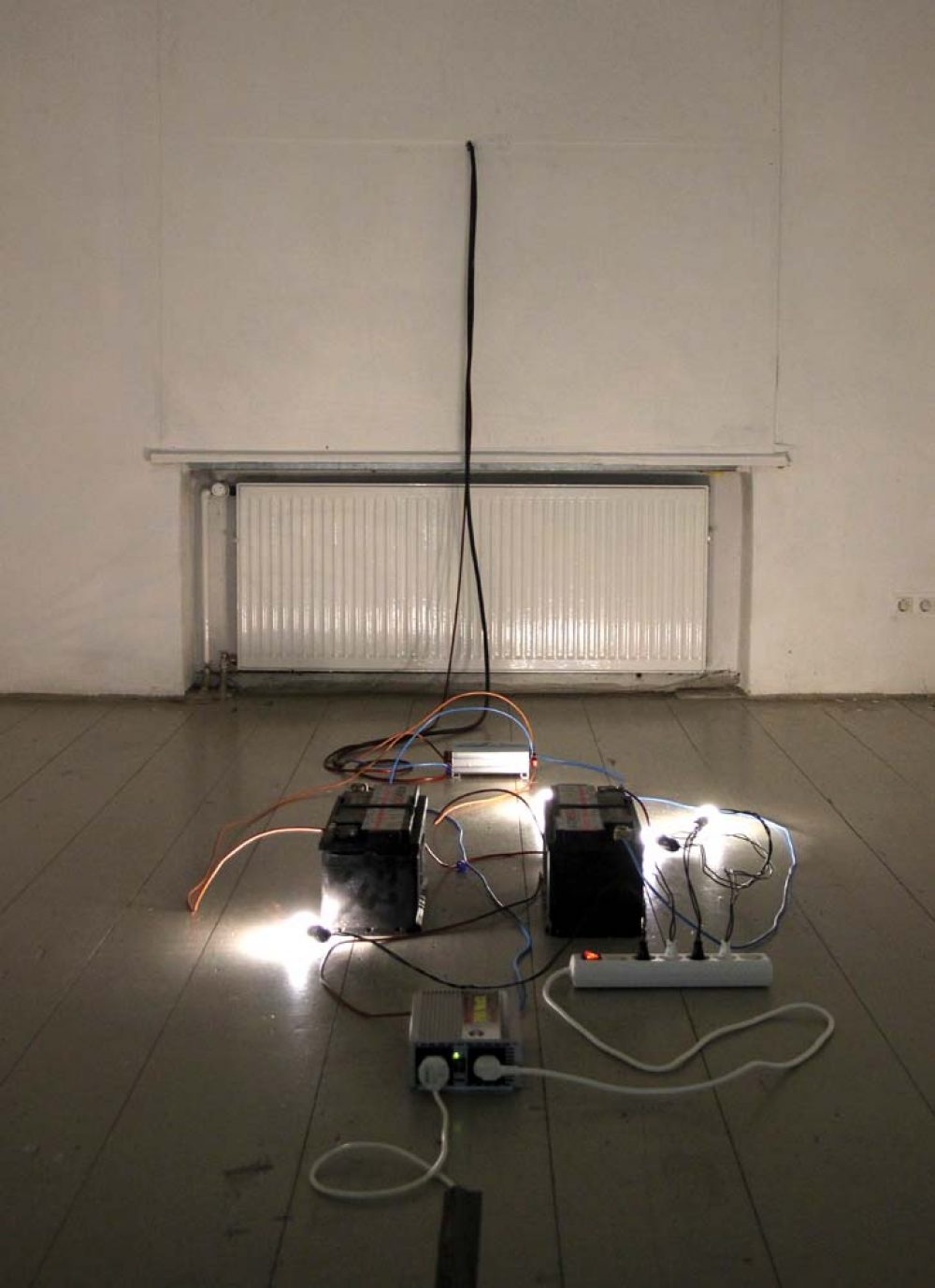 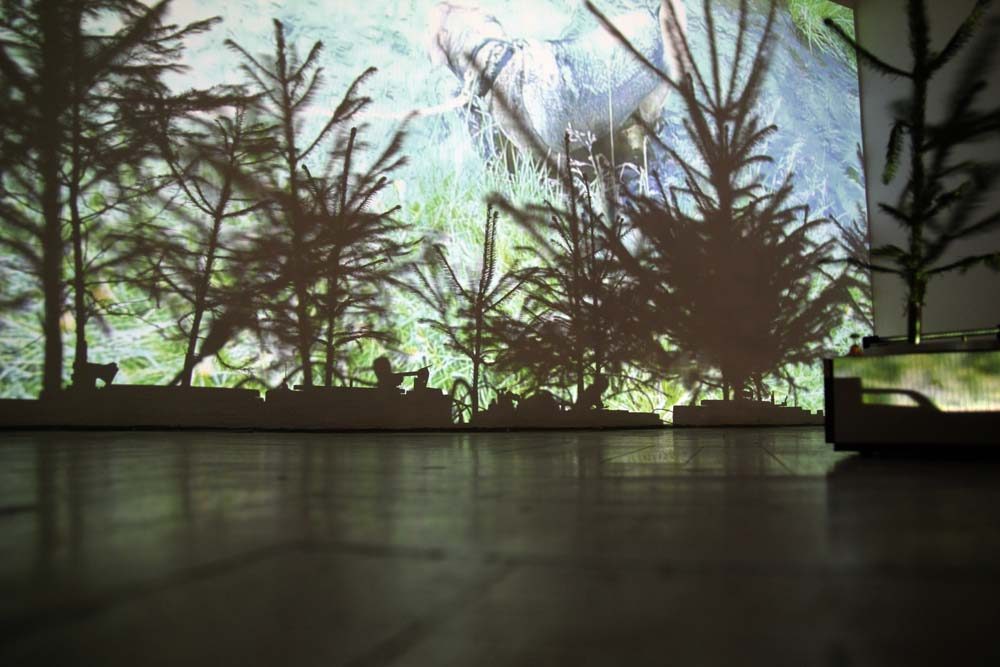 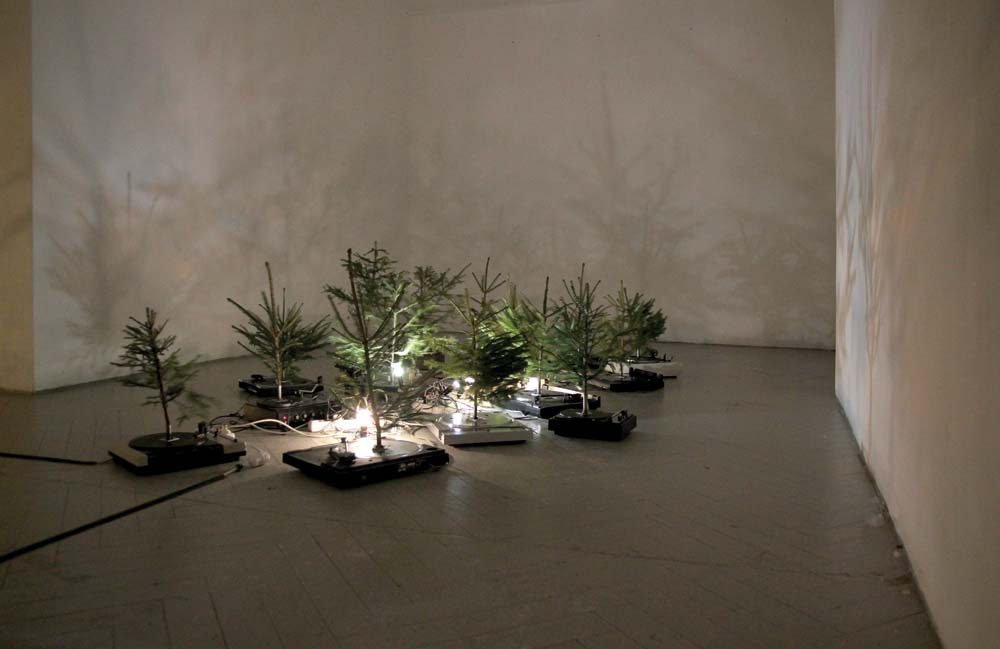 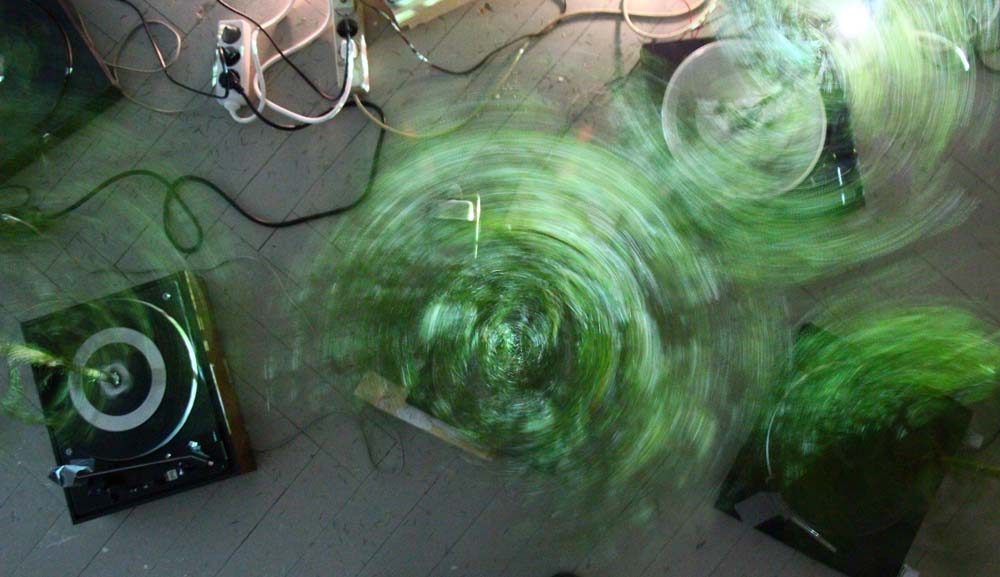 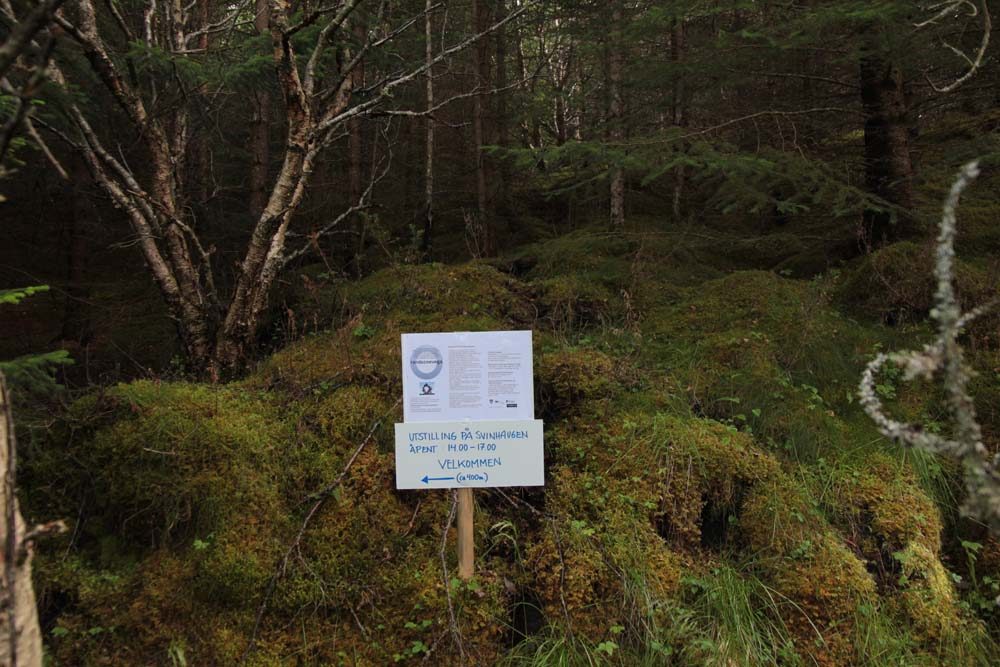 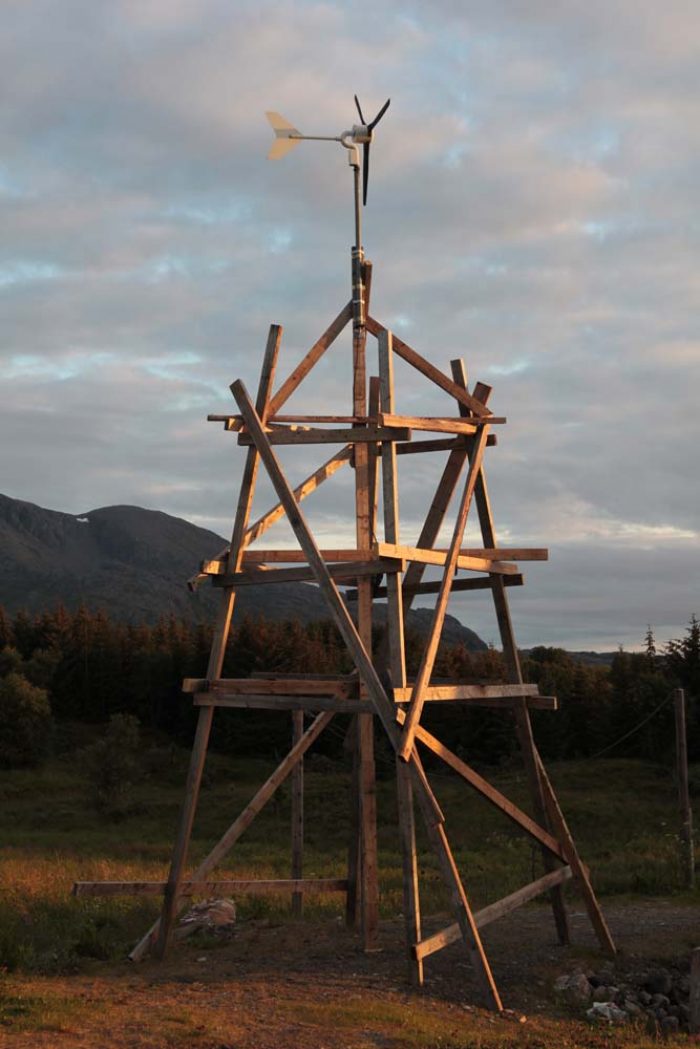 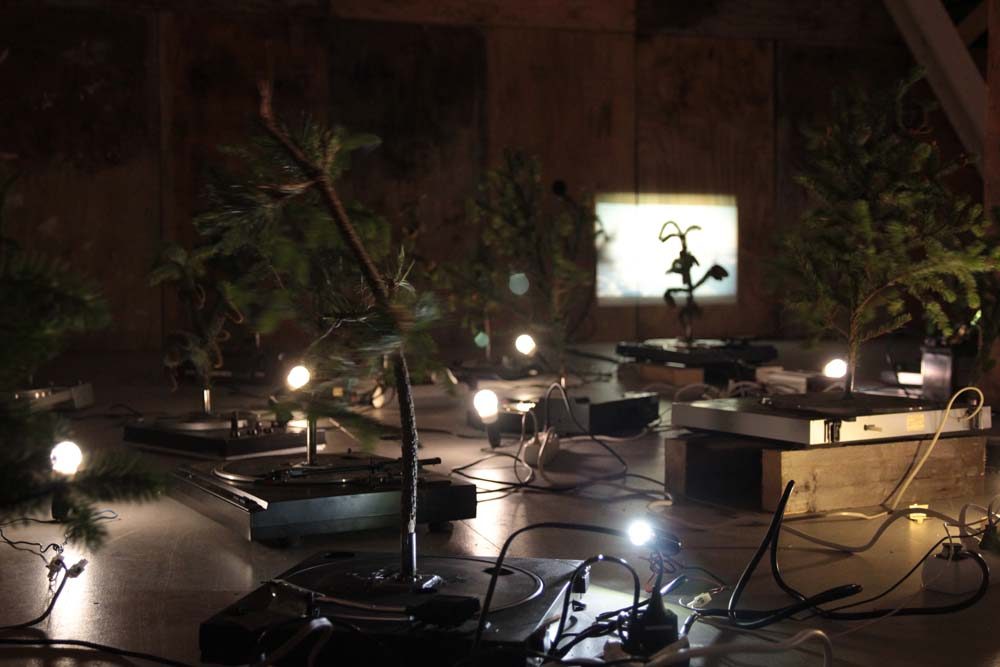 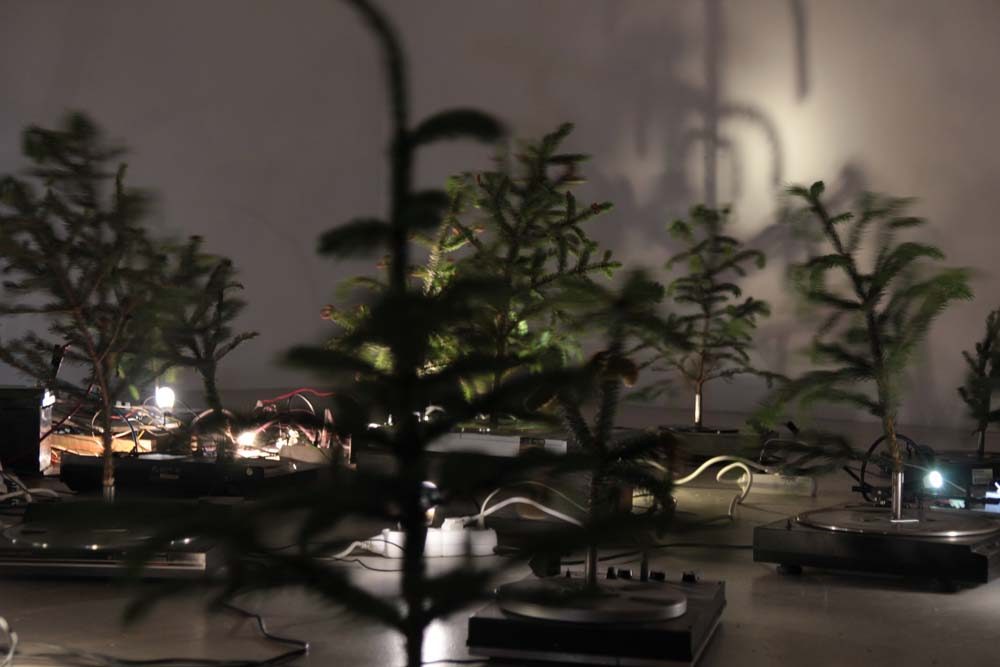 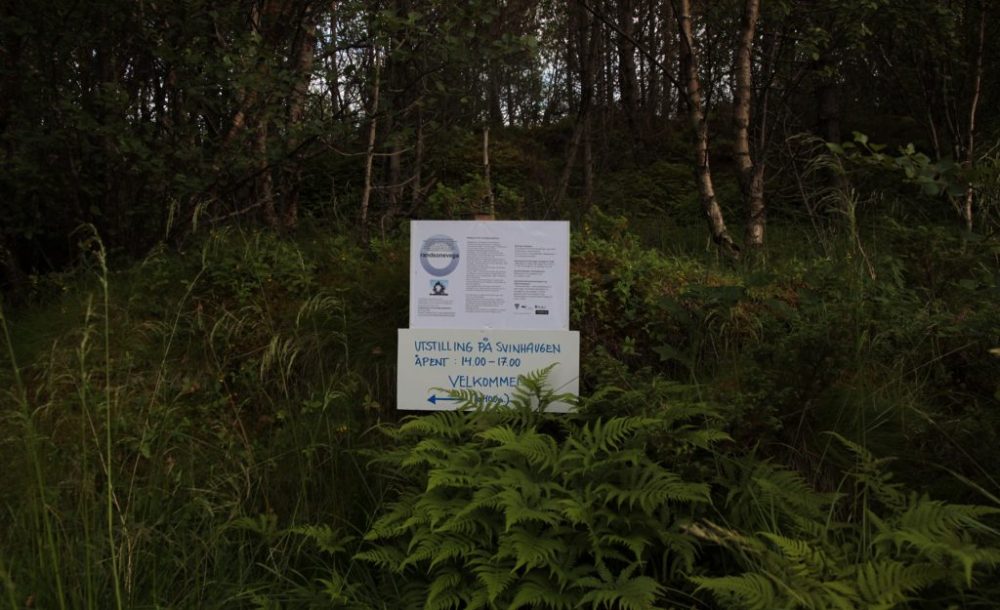